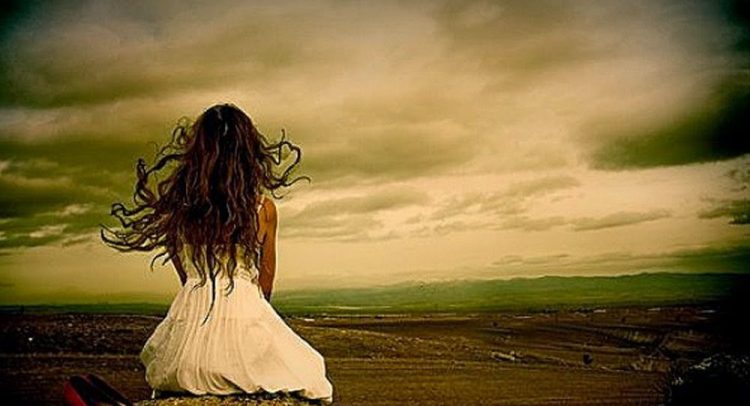 Holding it together – or not

The other day I was thinking – it has been a while since I have written a blog. So I popped on line to check and turns out I haven’t written one since November. NOVEMBER. That’s over 4 months ago. I used to write so many entries that I had a bank because I had to wait to put them up and now it’s been over four months. I was disappointed in my self. Disappointed that I couldn’t fit it in between everything else to make sure I somehow made time to get my thoughts down. What happened??

LIFE!! Life happened that’s what. And for once I couldn’t keep my s*** together…

I remember as an Intern many years ago I saw a patient who was broken. She was a high flying lawyer who had her life in order and suddenly everything was in chaos with illness of her father amongst other struggles. I walked in to her dad’s hospital room one day, he was fast asleep, she had her face in her hands with tears streaming down. I needed to check on him so I discreetly conducted my exam. As I was leaving I handed her a box of tissues and asked if I could do anything. I still remember her looking at me and saying “I thought I was holding it all together but I’m not. I just can’t keep my s*** together right now” I politely reassured her that it is understanble to feel this way especially with her father’s recent diagnosis. I ignored the pager, spoke to her for a while, allowed her to vent which was the best thing I could offer at that time, then scurried back to my list of 1000 jobs. Of course I sympathised with this lady but I didn’t really understand what she meant. I mean I was 23 and the hardest thing I had done was trying to get in to Med school then apply for a job when I finished. Little did I know that my fair share of ups and downs were ahead of me and eventually I’d understand.

So here I am. Years later, remembering exactly what that daughter of my patient said to me. The past few months especially have been a rollercoaster for many reasons. And in the midst of it I remember having a big cry – one of many in fact (there’s nothing wrong with a good cry!!) and all I could think was “what’s going on, usually I have it together”. Revelation number one – I’m not as on top of it as I thought I was. Usually I have a plan, I know what’s happening, I work hard towards it. Call it my type A personality that invariably most doctors possess, or maybe I really am just my father’s daughter and a control freak at heart! But recently it’s been different. Life just got in the way. Plans didn’t work out, and sometimes no matter how hard I tried things were just tough. It’s been testing. I know there are always people who have it much much worse but in the middle of it all I was feeling disappointed in myself. Disappointed that I let it all get the better of me. Disappointed that I couldn’t fix everything. Disappointed that things out of my control effected me in so many ways. Disappointed like my patient’s daughter was when she couldn’t hold it together. And finally I understood.

It took me a while to make revelation number two: I don’t have it together AND THAT’S OK. That’s what makes me real. It’s part of being human. It’s part of caring. It’s OK to fall apart sometimes. Falling apart does not define me. At those times the people who help put me back together and the way I come out of it defines me a hell of a lot more than having everything under control. The more I spoke about it, the more I realised people were going through the same. Not many have got it all sorted out. Not many are holding it together. They might put on a front and act like they are but everyone is fighting their own battles. It could be as seemingly trivial as trying to get in to Med School or as difficult as watching your father on his death bed, whatever it is we all have our struggles. And it’s ok to not hold it all together.

So I decided to stop being disappointed in myself for falling apart. Instead I felt more real. Let’s face it under the pretty floral Review dress there’s a lot going on. And I’m sure I’m not alone with this.

If you don’t have it together it’s ok. It will get better. But in that moment, be proud that you’re human and that acknowledge that sometimes it is tough. Have a good cry then pick yourself up and tackle it day at a time.

It’s not what gets us down there but how we get out of it that defines us.