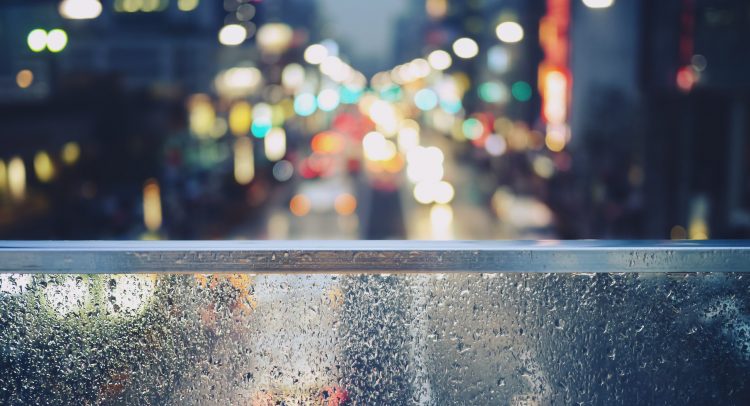 I received a letter of feedback from a family once. Of course my first thought was:

But that was fleeting as I scrolled down to read the most lovely letter of appreciation I had ever received. A family who had seen multiple doctors about their child who had a whole list of various symptoms presented to emergency department one morning and I happened to go over everything in detail with them, organise appropriate tests and tried to work out what was going on. They were so unbelievably grateful to the nursing staff and myself “Dr Neeru” for our work that day that they took the time to write a letter of feedback to hospital administration. I was speechless. It was just about the nicest message I had ever read.

But I was also sad in a way. Sad that this poor family felt like they had not been heard despite seeing so many different medical professionals. I knew this is most likely a system flaw and that in a busy GP clinic it’s hard to go through that amount of detail in a 15 minute appointment, or elsewhere tests could take days to come back rather than hours. So I felt bad for them that me merely just doing my job was more than what they expected. I also felt sad that my first thought when reading a letter of feedback was not “I wonder what this is about” but “Oh no! Have I done something wrong?!” Negative feedback is not something I’m used to but it’s something I’m scared of. Something we’re all scared of. Like the famous “We need to talk” line in a relationship. It made me think that sometimes it feels like there is so much focus on the negative that it becomes what is expected, and positivity seems like a pleasant surprise.

We live in a high pressure world where there is this constant need for perfection. But we are not perfect. As humans we are all flawed in many many ways, every human interaction has it’s own set of potential problems in this less than ideal world. As a result I feel we are in a time when blame and pointing out flaws is a knee jerk response. Take internet trolls for example…need I say more? We certainly face this in the medical field too. As medical professionals, dealing with peoples lives and health, we are constantly in the firing line. Fair enough, it’s a big responsibility. Which is why it is not uncommon that we are often first to be blamed. “Medical negligence” is something that goes viral online and spreads like wildfire through the public so it’s no wonder there is so much focus on what goes wrong. I am sure in most work places poor work or errors are fed back without hesitation. Obviously there are processes in place that highlight and deconstruct mistakes so that we can fix them to avoid them happening again. In hospitals, whenever there is an error we are required to log a form that goes through the event in minute detail listing every single thing that has gone wrong. Again this is essential to make improvements to patient care but I can’t help but wonder that with all this focus on what to do when things go wrong, are we breeding a culture of negativity?

Saying that, there are some instances where the focus is starting to shift..

I am currently working in a unit where the head of the unit doesn’t sit in a fancy room, and doesn’t manage the department from outside the department. They wear scrubs like the rest of us, they see patients like the rest of us and they feel like one of us. And despite their seniority, they send emails every so often to all the staff applauding their good work. And at the end of every shift we get a smile and a lovely “Thank you for your work”. Something that I have adopted and use at the end of every working day. Just a gentle reminder of the power of positivity.

Most hospitals have a Mortality and Morbidity meeting. They go through every single case that has a bad outcome (i.e. as a result the patient has become very unwell or even passed away) They go through it in detail to see where things could have possibly gone wrong, what system changes can be made to make things better to avoid it happening again. Very necessary, but as the name suggests – very morbid. But one hospital I have worked at does this differently, and it has stuck with me. At the end of the M&M meeting, the Head of Paediatrics reads ALL the positive feedback the department has received from families and staff. So even though the focus of the meeting is to realise how many things need to be improved, everyone ultimately leaves with a smile on their face. It was so refreshing!

There aren’t enough examples of this. It seems like everyone has it down pat with the strict processes in place when something goes wrong. But why aren’t there processes for the opposite? Why isn’t there a fancy form we can fill out when someone does something well and that we deconstruct that and see how we can learn from what others do right. OK so this is a bit excessive, but let’s just say there is no harm in highlighting the good just as easily as we highlight the bad. We are quick to blame yet slow to praise. Next time someone does a good job, tell them – it might just make their day. Time to shift the focus.

Be healthy, be happy, be kind.
Dr. Nelu x

The same path, but different