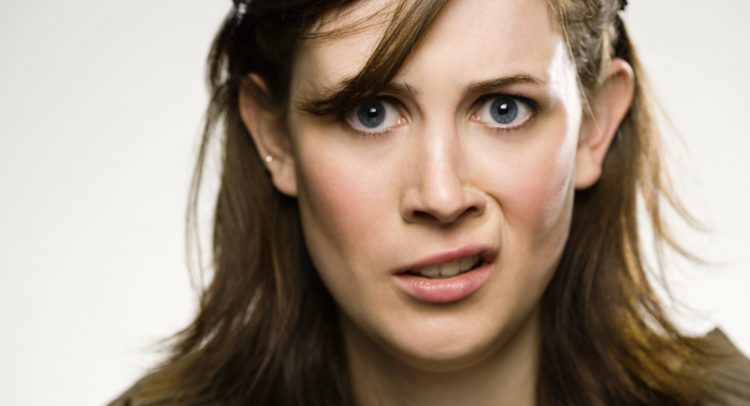 I was at a rural hospital. Middle of the night. Emergency caesarean. An emergency caesar is a big deal in those smaller hospitals, it’s not as simple as a “Code Green” alarm in one of the big hospitals and from the code to ten minutes a baby is born. No, in a small hospital a Code Green means: summon all the nursing staff, wake up all the theatre staff, call in the anaesthetic, obstetric and paediatric doctors (all of whom are curled up on a bed at home and ask them to rush in), prepare and start a theatre and then be awake enough to operate on a mum and deliver a baby.  And suddenly that half an hour becomes the scariest moment of not only the parents lives but everyone involved. As the Paed I anxiously listen to the heart beat which is slower than what I’d like, thinking this baby should have been born ten minutes ago. The midwife is also slightly nervous preparing the warm wraps and name bands because she is worried how this baby might come out. The obstetrician waits impatiently to get started and the anaesthetist does the quickest spinal he’s ever done. Mum and dad are almost oblivious to just how horribly wrong this could all go behind the protective shield of the surgical drapes that cover the business going on the other end. A few quiet painstaking minutes pass as the rush through the caesar and suddenly the obstetrician delivers the baby who lets out a cry!! We all take a sigh of relief and suddenly the intensity in the room plummets (a crying baby is usually a good initial sign that the lungs have opened up and the heart beat is strong) Now that we can all somewhat relax that the baby has come out ok the Obstetrician holds the baby up grinning from ear to ear while the anaesthetist pulls down the drape so the parents can see. With a sense of excitement he yells out “it’s a boy!”

I’m thinking in my head: cue the fanfare of surprise and happiness and smiles that usually follows the big announcement, especially after the rocky course this bub had over the past 30 minutes. Instead the only cries I hear are from the baby, and the rest of the room remains silent. Dead silent. “Well that was awkward” I think to myself as I am handed the baby to check over. Later I hear the story…

They are a lovely family who live on a farm with 4 boys. Thought they’d give it one more shot for a girl. Now I know I’ve said before there’s nothing better than the sex of your baby being a surprise, but I suppose there are exceptions! They were dying to find out and were so excited when the ultrasound revealed they were having a girl. Just with any test performed there is always a slight chance the ultrasound can be wrong, but when you’re hung up on something it’s hard to remember that nothing in medicine, or life for that matter, is 100%. We never say never, and we never say definite. But when you want something bad enough you ignore chance and imagine it the way you want it to be. So this family painted the nursery pink, stuck decals on the walls, bought all pink clothes but most importantly – mentally prepared for a girl.

Instead, their gorgeous baby boy ended up being dressed in pink until he grew out of the clothes and the rest of the family worked hard to re-decorate the nursery. The parents of course quickly came to terms with it and counted their blessings for having a healthy child. But they decided to stop trying for a girl.

I think I just ruined a teenager's life

Not so scary after all