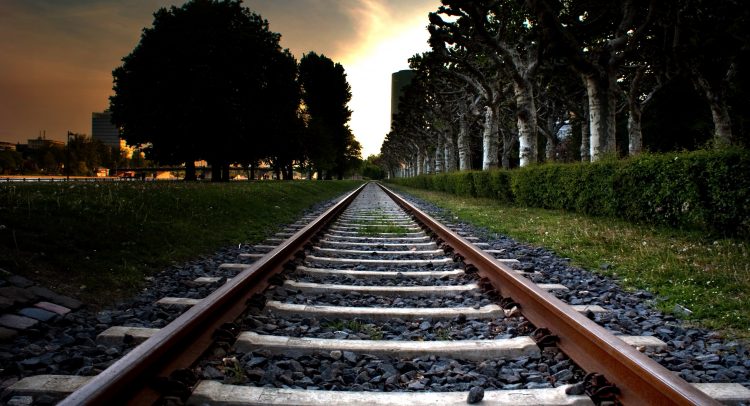 I have the absolute pleasure of attending deliveries in my work. Of course we are often called to attend the deliveries where there is some sort of risk to the baby or there is a level of concern. Luckily the majority of babies come out screaming and almost instantaneously the world is a better place because there is new life.

But such is the circle of life that for every new life that enters, there is one that passes. There have been a few passings that I know of this week alone. Various ages, in various circumstances. No one who I was particularly close to but all of whom were very close to someone dear to me. All of whom had illnesses which ultimately and tragically got the better of them.

It made me reflect that while I attend these amazing deliveries and see new life bought in to the world, every minute, every second, there is someone out there who takes their last breath. It just makes me realise the dynamic nature in which the world works. Nothing is ever still. So it got me thinking. But why now? Maybe because in this roller coaster week there’s been a lot to think about. Maybe because it was only a matter of time before I was going to bore you by contemplating the meaning of life…

So here we are. What about this thing called life? What about this one way train that continuously runs until it just stops? We only get one shot at it. We can’t fast forward, we can’t rewind it. It has a time limit; and we hardly ever know when that is. We can’t control the majority of it. So what do we do with what we can control??

A doctor I respect very very much said to me recently “There was study done looking at the last wishes of the dying, one of the top five wishes was: I wish I didn’t work as much.” You just have to read Steve Job’s last words to realise this. I don’t need to tell you about the hundred cliches about how to “live life to the fullest”, “live each day as if it’s your last”, “you only live once” etc etc. Yes this is all true, but let’s be honest here – living like you are going to die tomorrow doesn’t really allow for any future planning now does it. I mean what if you don’t die tomorrow then what do you do the day after if you blow all your savings today?! So I agree with these statements to an extent, but like everything in life – in moderation. Of course we need to think about the future, we need to work to get money to survive etc… So to me, the all or nothing approach can’t be taken too seriously. But there is definitely space for dreaming.

So that’s my two cents on the meaning of life. I just saw this shared by someone who is no longer here to see this through: “Sometimes life as about risking everything for a dream no one can see but you” That’s how I’m going to dare to dream. How about you?

Be healthy, be happy, be kind
Dr. Nelu x