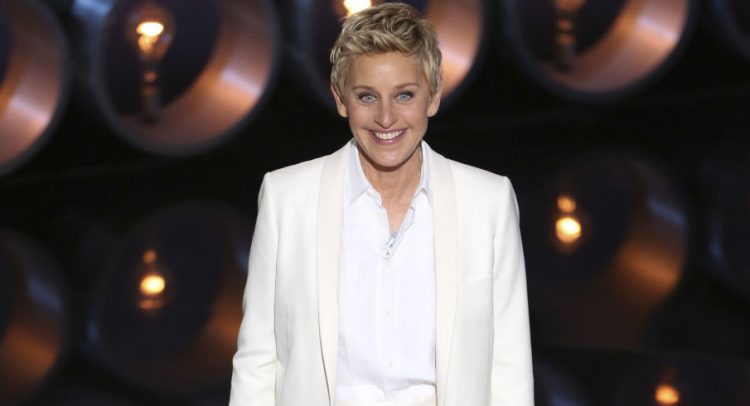 Ellen DeGeneres eat your heart out

“Be kind to one another” is by far my favourite slogan ever but I think someone somewhere has already used that??

For months now I have been thinking of a motto, a sign off if you will. Something that promotes good health and generosity – the two things that I think are the most important in life (and love of course but I think I better keep my romantic views of the world to myself, you don’t need that forced on you) It wasn’t until something happened at work to make me realise the most important messages I’d like to deliver in everything I do…
Fractures fractures fractures and MORE FRACTURES!!! This is usually what’s racing through my head on a Sunday emergency department shift. It’s like every single child in a 100km radius decides to break a bone playing football, netball, dodgeball, riding motorbikes, on a segway… you name it. If the child, or object, can move they can break a bone. As simple as that. It gets to a point where we sometimes just order five X-rays at once for all the kids with swollen, twisted limbs and then plaster them one by one like a production line. Children in slings, wheelchairs, in parents arms all waiting to have their broken bones and sprains attended to. Yes this is a typical Sunday afternoon in Paediatric Emergency.

This particular evening we had a teenage girl needing crutches for her fractured ankle. In the waiting room her mum was so upset because she couldn’t pay $30 for them (I felt so guilty, I had just paid $30 for a delicious breakfast that morning. I feel like such a jerk at work sometimes) Another family was also in the waiting room after being seen for something other than a fracture *hallelujah* waiting for their GP letter from me. That mum overheard the other’s distress about not being able to afford the crutches – so she paid for them!! The teenager hobbled out on her new crutches and her mum could not have been more grateful. I praised the kind mum and told her what a lovely gesture that was. She said she did that with nothing but happiness! I told her she is an amazing person and to keep teaching her children these lessons (maybe a little unprofessional to be so emotional but oh well, I’m human)

Now if we were in America and this story was a viral internet sensation Ellen DeGeneres would be all over it.. she’d fly the family to her show, give them a new car, maybe Shutterstock would give them $10,000….?? But no, this is reality. And the reality is there are so many unsung heroes, so many people who do the nicest gestures that is purely out of the goodness of their hearts. Makes me think of that scene in Friends (every moment in life can be related to a scene from Friends) when Phoebe and Joey have a debate about whether there is such thing as a selfless good deed. I’d say there most certainty is and I was lucky enough to witness it that night. There are some kind people in the world. They may not always get the big fanfare and suddenly become social media sensations, but they do exist. Ellen DeGeneres eat your heart out!

(PS I’m joking, I love you Ellen)
…Oh so I decided to keep it simple:

To know or not to know

Through a child's eyes